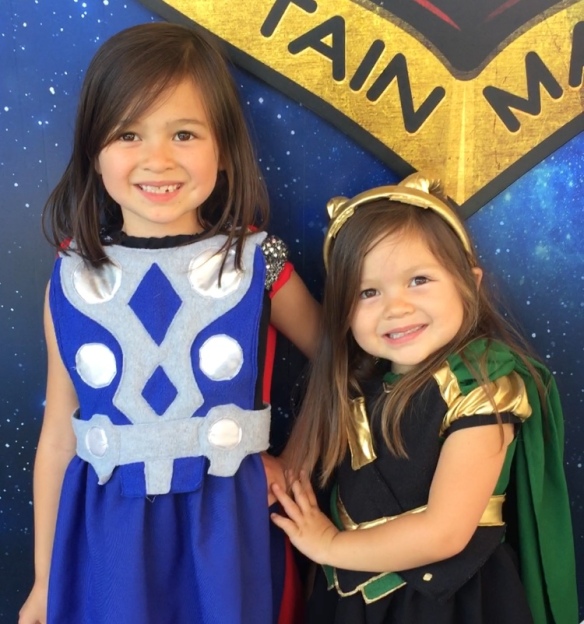 There’s a reason why Avengers: Endgame has hit a record breaking $1.2 billion in its opening weekend.  It’s because people can’t KEEP THEIR MOUTHS SHUT about this movie.  I desperately wanted to go into the movie with a blank slate.  I didn’t want to know anything about the movie.  No fan theories, no reaction shots, not even silly little inside jokes about certain lines of the movie (yes, those are considered spoilers too).  I tried my best to stay off every blog review, fan site, etc., but parts of the movie were spoiled for me by merely existing in this world. 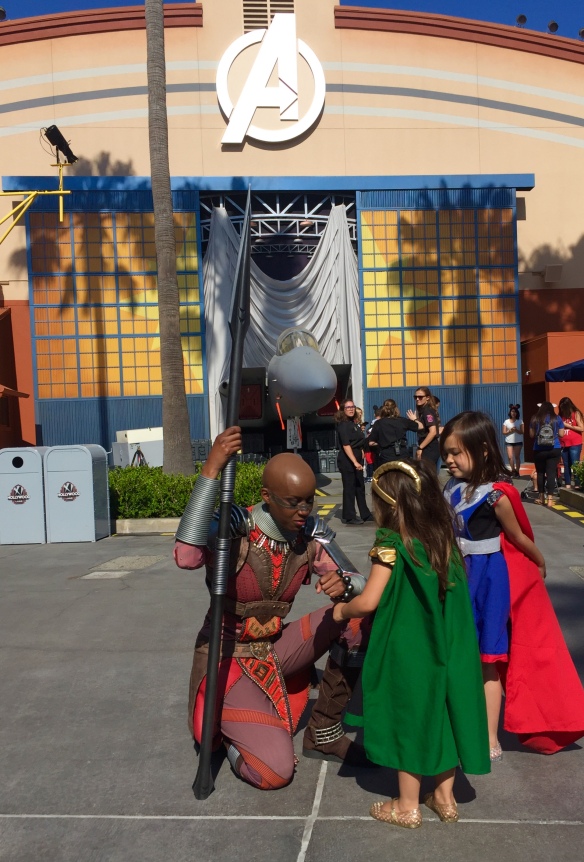 I get it.  The movie is really good, and when you see a movie as good as this one, its your natural reaction to want to connect with people and talk about it.  Even as I was exiting the movie theater, I almost made a rookie mistake by making an offhanded comment to the girls about one of the Avengers characters.  But when the movie’s entire PR media strategy is literally “DON’T SPOIL THE END GAME”, we, the Marvel fandom, need to do better about this.

For me, this means teaching my daughters that “spoiling the movie” means ANY talk about ANYTHING that happens in the movie.  I’m sure that when they go to Disneyland next, they’ll want to ask their favorite Avengers questions about the movie.  I’ll have to be sure to reiterate that they can’t verbally talk about the movie in mixed company because some people haven’t seen the movie yet.  I desperately want to make new costumes for them, but I’m trying to decide how much time is acceptable for it not to become a spoiler. 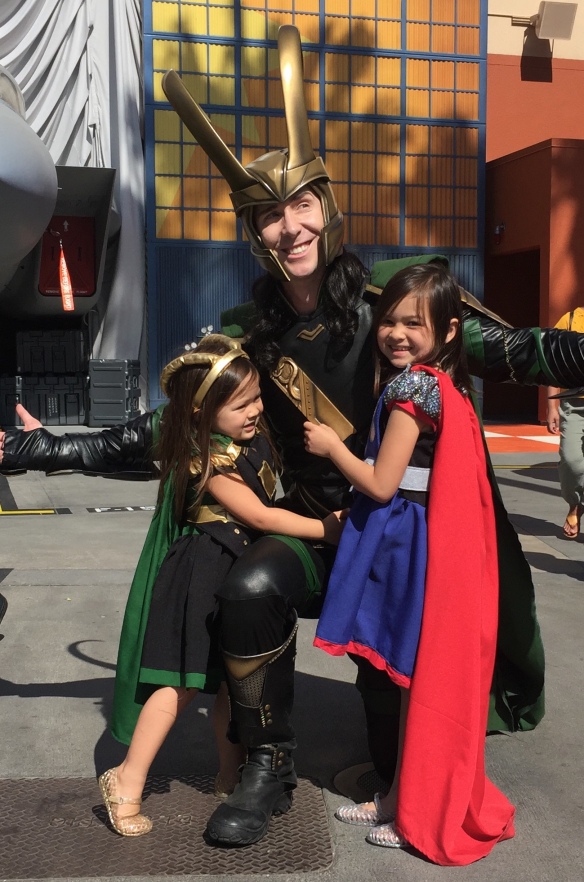 Some of you might be wondering about our decision to take the girls to see Avengers: Endgame, and if it is recommended for children (they are 4 and 6).  Marvel has been part of their lives since 2017 when the Avengers Training Initiative (ATI) came to Disney California Adventure as part of the Summer of Heroes.  For LittleSage, this has literally been half of her life.  They’ve come to know all of the Avengers characters (at least the ones who visit Disneyland) and they are familiar with their stories.  It’s been especially beneficial for them to see so many women in superhero roles which helps me teach them gender equality and break down societal norms. 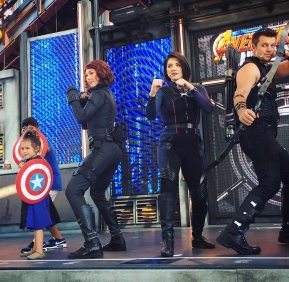 We didn’t take them to see Avengers: Infinity War when it came out in theaters, but we did take them to see Captain Marvel recently.  If your kids saw Captain Marvel and enjoyed it, I would say they would also enjoy Endgame.  As for it being a 3 hour long movie, both of the girls did fine and it held their attention.  Also, if my 4 year old can hold off going to the bathroom for the entirety of the movie, you can too!

The girls did see parts of Infinity War at home, but the majority of their Marvel knowledge comes from what they experience with the characters at Disney California Adventure.  They didn’t seem to mind the discontinuity about what happens in the movies vs. why certain characters are alive and well at Disneyland.  I chalk this up to them inadvertently believing that the Disneyland world is an alternate reality and anything can happen at Disneyland.  They never once questioned why Loki was roaming the parks and chalked it up to “He must be magic.” 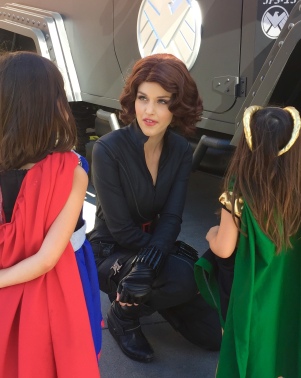 Regardless of what happened in Avengers: Endgame, we are SO THRILLED that the Avengers are back in the Hollywood Backlot area of Disney California Adventure!  Loki, Thor, Hawkeye, and Black Widow made their triumphant return on April 26, the same day that Endgame opened in theaters.  We made sure to visit despite not having seen Endgame yet. 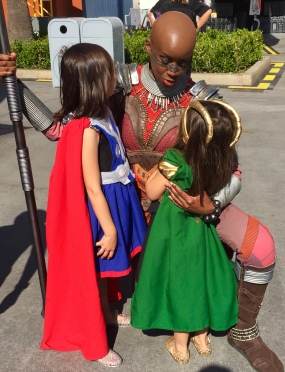 Currently, you can meet Captain America, Spiderman, Black Panther, the Dora Milaje, Captain Marvel, Hawkeye, Black Widow, Thor and Loki in Disney California Adventure.  Gamora and Star Lord still do the Guardians of the Galaxy Dance off in front of the Guardians of the Galaxy: Mission Breakout, but you can only meet Groot.  I don’t know how long they will be back, so I suggest planning a visit as soon as you can.  Character meet and greet times can vary, so check the Disneyland app and ask a cast member for the most up to date information.  Here is what we experienced when we visited:

As always, #dontspoiltheendgame.  But feel free to message me and we can fangirl and talk fan theories together!  I’m grateful we all got to see it and it was a great way to bookend such a monumental series.  I’m hoping this isn’t the end of Marvel characters, and I know it won’t be since Marvel land is scheduled to open in 2020!  For more #babyloki videos, find us on instagram for our latest adventures.